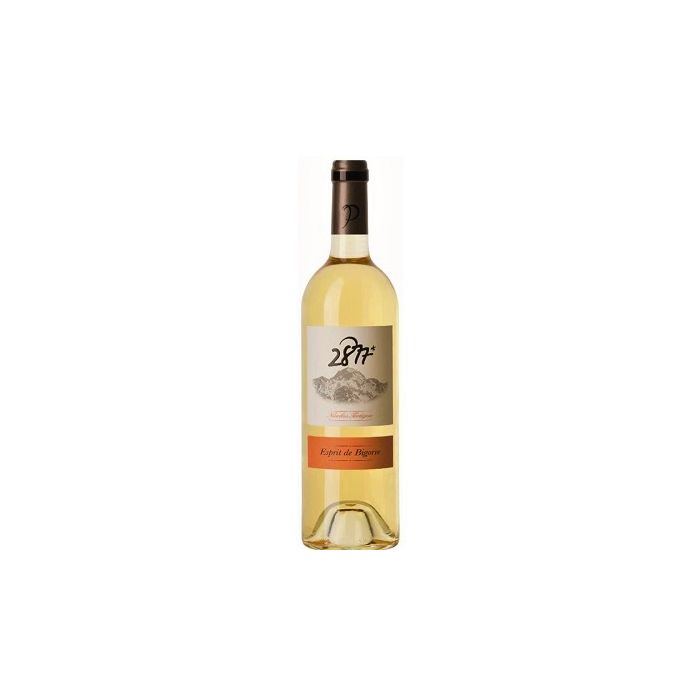 In a few short years, Nicolas and his wife Christelle have made their estate in the Madiran heights a prime location to discover the wines of Bigorre.

Their wines have already won several prizes in different contests and been distinguished in the Guide Hachette des Vins.

We chose their cuvée 2877, named after the altitude of the Pic du Midi, a sweet white wine made entirely from a local grape variety called Petit Manseng. Its fresh taste and hints of exotic fruits make it the perfect choice to accompany the rillettes with foie gras and other tasty morsels in your gourmet box.