A delightful French food and wine gift box from the Paris region ! 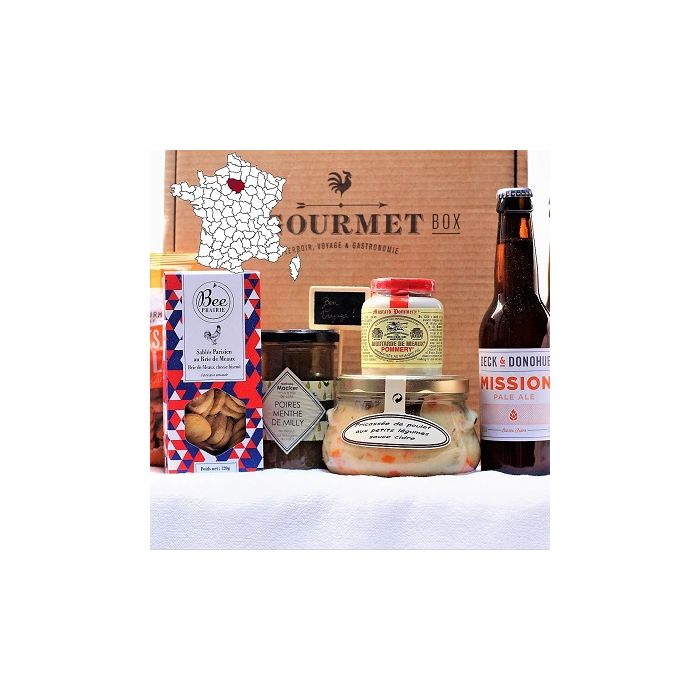 This month, La Gourmet Box invites you to explore the region around Paris. Sometimes we forget that beyond the city lights lies a rich land brimming with little-known delicacies: Nemours poppies, Milly peppermint, Brie cheese with its own AOP label, Meaux mustard, grains used to prepare delicious biscuits and amazing craft beers, poultry and fruit, Gâtinais honey and, of course, superb artisans. After all, the King of France and his court could hardly settle for less! This is one delectable box you can’t afford to miss.

The Paris GOURMET BOX, because the Paris region is surprisingly full of culinary surprises! 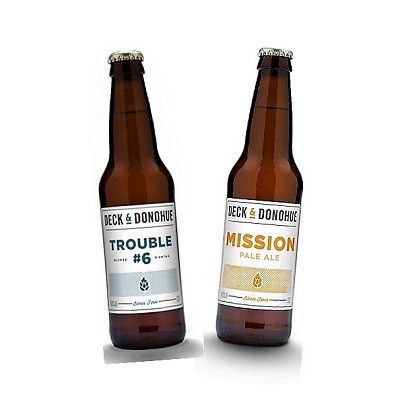 We could have succumbed to the historic charms of Montmartre wines (still made on this famous Parisian hill today), but instead we decided to give your taste buds something new to savour. Deck & Donohue are two young brewers whose passion for their craft is apparent in the delicious beers they’ve been making for the past five years in Montreuil, a suburb of Paris. We’ve included two bottles in this box to give you a more interesting tasting experience. The first, La Trouble, is a tribute to traditional farmhouse ales, made from four grains (barley, wheat, rye and oat) and Alsatian hops that provide grassy citrus notes and a dry finish. Serve cold.

The tasting session continues with an orange-coloured pale ale that has a fruity, slightly bitter tang of citrus and pineapple. We know you’ll enjoy its smooth, full-bodied mouth feel! Serve cold. 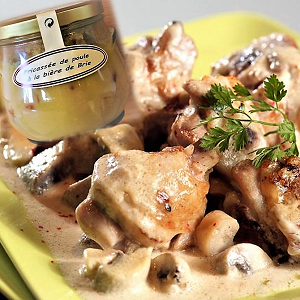 For nearly 45 years, La Ferme des Tuiles has raised poultry the old-fashioned way in the heart of Gâtinais Nature Park, feeding them grains grown on the same farm and slaughtering the animals in their own laboratory. The quality of their traditional, closed-circuit production method is apparent in every bite of this delicious fricassee, especially when washed down with one of the craft beers in your gourmet box: a match made in heaven, in our humble opinion! Heat on low in a saucepan or in the oven. 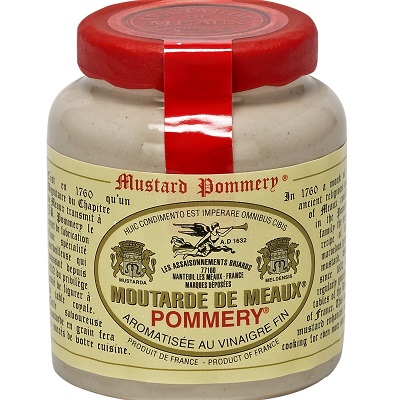 In 1760, Monsieur Pommery learned the secret of this original mustard made in the town of Meaux, a product with the privilege of being served at the royal table since 1632. Today, Meaux whole-grain mustard is made according to the same traditional recipe: fine, smoother than Dijon mustard and with an exquisite flavour, it’s still a delicacy fit for a king. 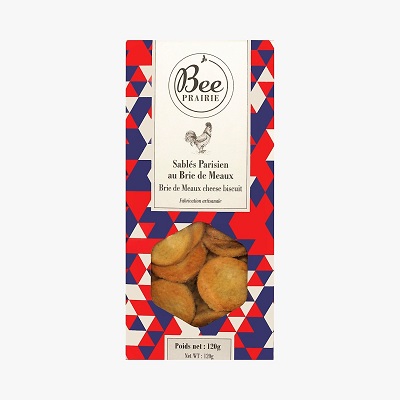 Meaux is also famous for its Brie, of course, a cow’s milk cheese with its own AOP label. In this case we decided to bend our golden rule and include a product made by an artisan outside the region of Paris, but only because these shortbread biscuits baked in bronze moulds incorporate genuine Brie de Meaux AOP cheese. Nibble with a sip of cold craft beer from your gourmet box—you won’t be disappointed!

Pear jam with a hint of Milly peppermint (300 g)

This delicacy should really be called a fruit preserve rather than a jam, as Nathalie only uses 33% sugar instead of the 50% required for proper jams. But we’re not complaining! Sugar is still an important preservative, but this artisan uses less to achieve a more flavourful, all-natural product with no artificial colouring, preservatives or pectin. And the combination of sweet pear with a hint of Milly peppermint, an intensely aromatic hybrid of spearmint and water mint, is a genuine treat for the palate. 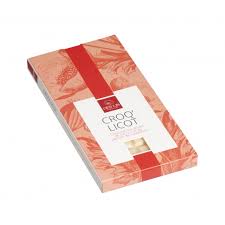 Des Les Chocolat has developed a process for extracting the aroma of wild poppy petals, picked by hand every year in June in the Nemours region. By boiling the petals with sugar in a copper cauldron, they create a concentrate that is later added to this white chocolate, recreating the subtle aroma of poppies and childhood innocence. This sweet morsel is guaranteed to impress. 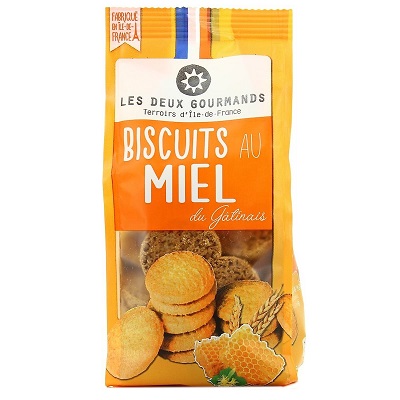 These are made by two young foodies (like us!) who decided to share the delights of the Paris region by preparing simple home-style recipes with ingredients obtained from local producers committed to sustainable agriculture—just the kind of artisans we love to support at La Gourmet Box! Guaranteed free of artificial colourings, preservatives and aromas, these biscuits are made with their own honey harvested in the Gâtinais area, noted for its smoothness and subtle vegetal flavour. Mouth-watering goodness!

Bon Voyage in the Paris region !