A delightful food and craft beer gift hamper from the North of France: for gourmets only! 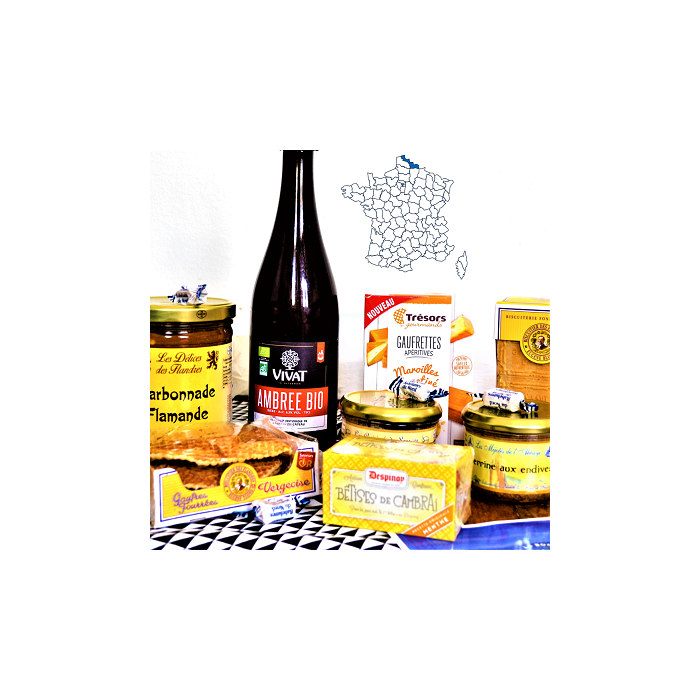 This month La Gourmet Box invites you to discover the North of France, where the food is as warm as its inhabitants. Meeting the friendly artisans of this region and sampling their creations is a truly unique experience. In the Nord département, beer trumps wine, endives are called chicons, people eat waffles rather than crepes and vergeoise in place of sugar... welcome to the North of France, a gourmet region that takes pride in its distinctive culinary identity. Don't wait another minute to savour and share these delicacies—you're in for a wonderful surprise!

THE NORD GOURMET BOX, a food and beer gourmet gift box to discover a fantastic Terroir 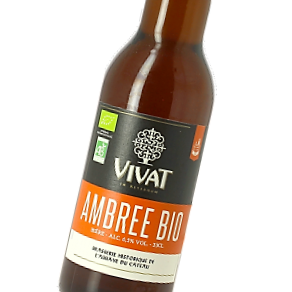 Craft brewery: Brasserie de l'Abbaye du Cateau We decided to pass up the famous Nord wines (which are still few, despite global warming) and try some of its delicious craft beers, and we finally settled on this amazing organic amber ale. The Vivat brewery occupies an old abbey in Cateau Cambrésis , a listed historical monument. It brews a variety of beers, and one of the best is this Ambrée Bio, a heavenly nectar made from a blend of spices, hops and barley malt. When poured into a glass, the rich amber-coloured liquid with coppery glints forms a crown of creamy white foam. The aroma is a heady blend of caramel, cilantro and smoky malt notes. Serve at 7ºC to bring out the full range of flavours. Ideal as an aperitif or paired with the delicacies in your Nord gift box. 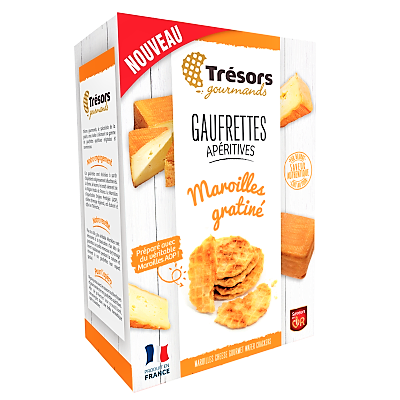 These savoury waffles are made from the finest ingredients: the flour, butter and eggs all come from the Hauts-de-France region. The famous local Maroilles cheese, with a protected designation of origin, is made and aged in Thiérache. More than 400 grams of Maroilles cheese are needed to make one kilo of waffles. The small pieces of cheese brown quickly in the oven, giving the waffles their distinctive "au gratin" finish. But don't worry: the cheesy flavour of these crunchy waffle snacks isn't overpowering, just enough to caress and delight your taste buds.

Les Cuisinés de Sources is an old-fashioned cannery in Saint-Amand-les-Eaux that prepares tins of ready-to-eat dishes and traditional Nord pâtés using regional recipes. Discover unique flavours in this delectable spread straight out of northern France: you won't actually find chunks of coal in the terrine (the name is a tribute to the region's mining history), but you're certainly in for a pleasant surprise. 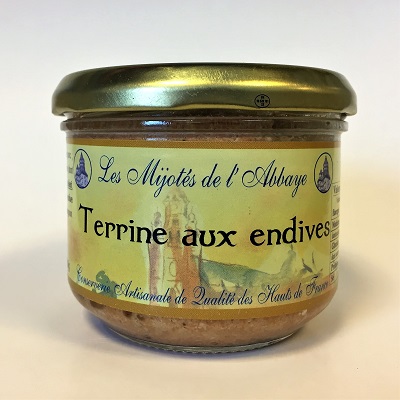 Endives are a prized delicacy in the North of France. When we tried this terrine, we immediately knew it was the perfect way to introduce our gourmands to this iconic regional product. You'll love the surprising combination of tender pork and light, delicate endives. Serve cool to appreciate the subtle nuances of this rare treat. 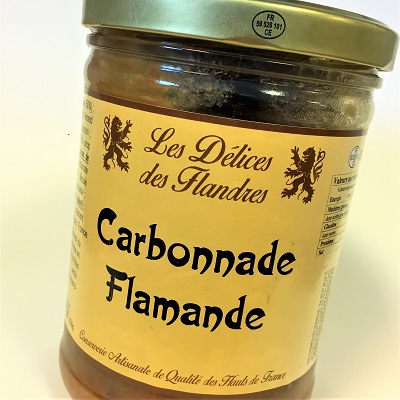 This is a must-try Nord speciality: Carbonnade Flamande is to the north what Bœuf Bourguignon is to Burgundy. Beef is the main ingredient in both dishes, but in the north they stew it slowly in local beer rather than red wine and add gingerbread and brown sugar for a truly amazing flavour. It's traditionally served with fries/chips cooked in beef lard, but even if you use normal oil they'll be the perfect side to serve with this mouth-watering dish. 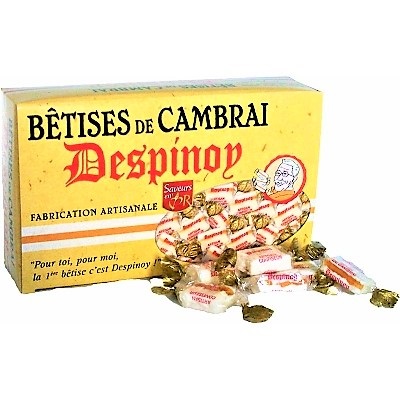 If you ask a Frenchman for the city of Cambrai's speciality, he will almost certainly say "bêtises". These boiled sweets, whose name means "nonsense" or "foolish mistake" in French, have a delicately minty flavour offset by a soft caramel centre and are renowned for their myriad digestive benefits. Like so many other great culinary inventions, such as the famous apple Tarte Tatin, the recipe for this sweet was discovered by mistake when an apprentice was trying to make another recipe. Years later, this tasty, refreshing "foolish mistake" is Cambrai’s claim to fame! 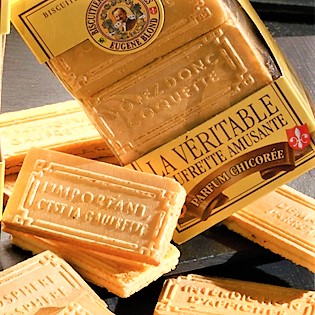 Discover the taste of old-fashioned goodness with these chicory-flavoured waffle wafers invented in 1894 by Eugène Blond, head pastry chef at Saint-André. They became widely popular thanks to the "amusing" (amusant) messages printed on one side. Comptoir des Flandres, in the town of Lambersart, has started producing these wafers again, which retain their funny sayings, although some of the older ones had to be slightly altered because people's idea of humour has changed over the past one hundred years. Breakfast, tea, dessert... there's never a wrong time for an "amusing" morsel! 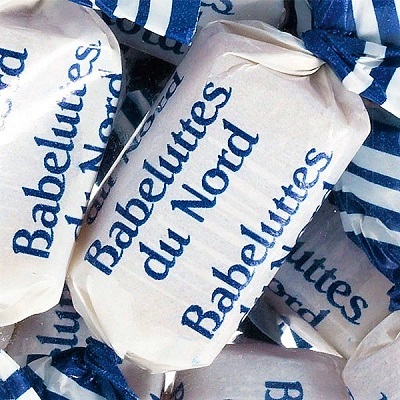 This celebrated northern sweet is a Flemish speciality made with vergeoise, a typical Nord brown sugar obtained from sugar beets, the sugar cane of the north. A must for sweet-toothed gourmands!